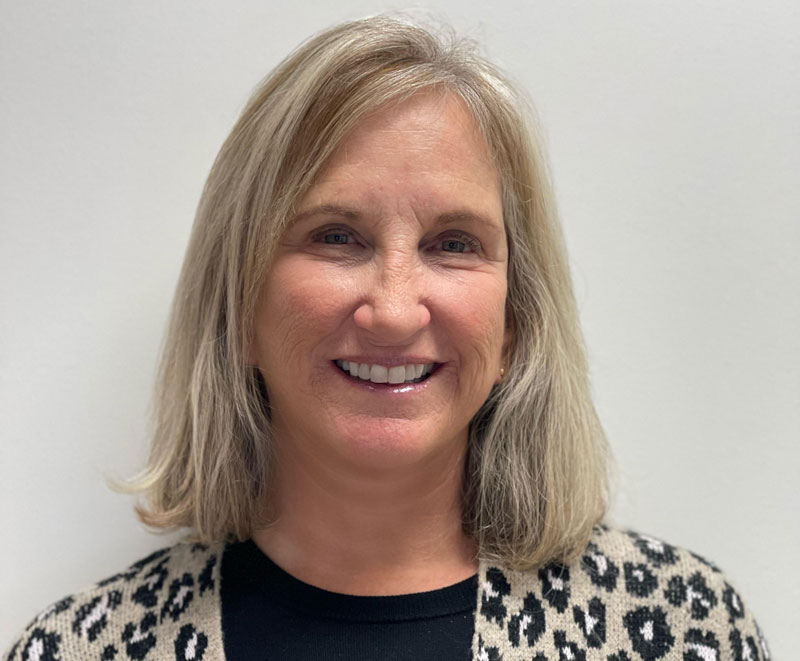 Robin is the Executive Director of the Fieldstone Leadership Network – Orange County. She joined Fieldstone in 2017 and has served as its leader since August, 2019. In this role, she is responsible for the overall management of the programs that provide a continuum of leadership training and learning opportunities for nonprofit leaders.

Robin’s leadership skills began organically as a mother of four boys, now grown, married and productive citizens. As an adult, Robin enrolled at Vanguard University, graduating summa cum laude, earning a degree in Organizational Management. Her first position post-university was to provide guidance to other high school-aged teens as Career and College Advisor at Newport Harbor High School. Honing her skills at NHHS resulted in her promotion to Coordinator of Student Recruitment at Coastline Regional Occupation Program, where she provided leadership to the College and Career Advisors at all high schools in the Newport Mesa Unified, Huntington Beach Union, Saddleback Valley, Irvine and Tustin School Districts for a total of 12 years.

Robin embarked upon a career in the non-profit sector as Director of Community and Volunteer Relations for Habitat for Humanity of Orange County, where she shared publicly the mission in the community, oversaw the Women Build projects, led AmeriCorps efforts and provided oversight to the volunteers. Robin was ready to put her education and skills to the test, and accepted the position of Executive Director at Boy’s Hope Girls Hope, a non-profit residential group home for children with high academic potential, yet disadvantaged backgrounds. The organization prepares these youth for admission and success in colleges and universities across the country. As Executive Director, Robin was responsible for all aspects of ensuring that the organization continued to be fiscally solvent and sound. At this time in her career, Robin participated in the Fieldstone Leadership Network’s Learning Group and Coaching programs, where she credits her career success to these invaluable networking groups.

Following her tenure at BHGH, she was selected to serve as Executive Director at Casa Youth Shelter, a temporary emergency shelter for at-risk youth. As with any challenge presented to her, Robin came to CYS with a vision to expand on what had already been achieved by her predecessor. Robin provided a smooth transition to an organization that had been entrenched in tradition.

Robin was selected as Orange County Register Hero of the Year for 2016 recognizing her work with at-risk youth. She served as a mentor for the Tesoro Non-Profit Partnership, where she provided coaching and support to Executive Directors in the Long Beach/Los Angeles area. Additionally, Robin worked with Executive Coaches of Orange County, where she was part of an Executive Director Forum, and had the benefit of a coach for seven years.